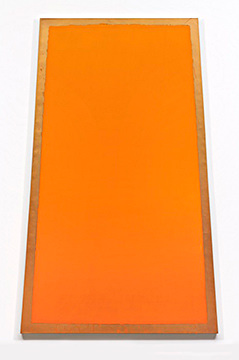 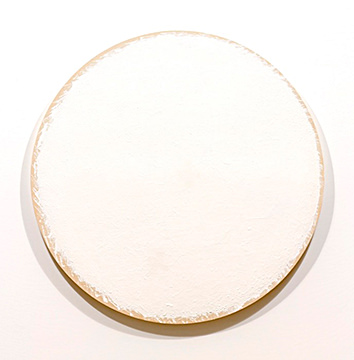 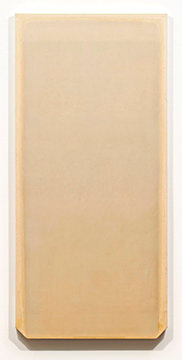 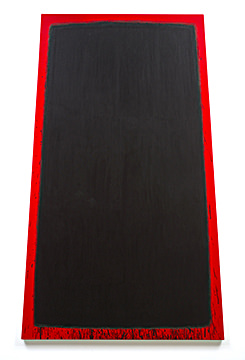 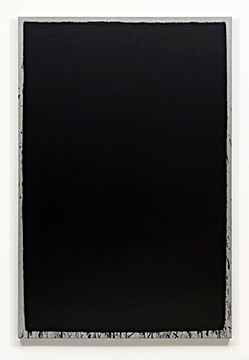 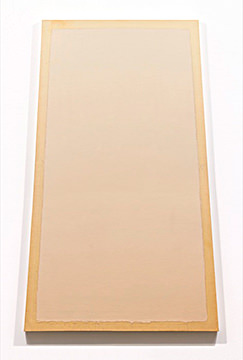 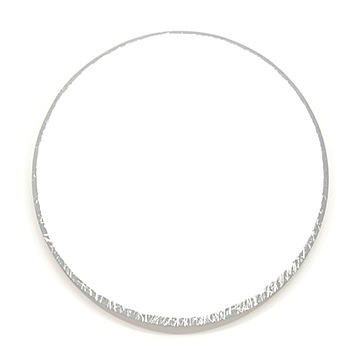 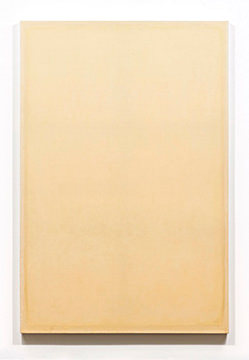 Brian Gross Fine Art is pleased to announce the opening of Leo Valledor: East-West Series 1968–71, an exhibition of paintings by the late Bay Area painter, on Thursday, November 12, 2020. Created in the years after the artist’s return to San Francisco from New York in 1968, the eight paintings in the exhibition reveal Valledor’s synthesis of the gestural and hard–edged abstract styles he had previously painted, while also blending the cultural sensibilities he felt being an American of Asian heritage. A revisiting of Valledor’s East-West Series exhibition at SFMOMA in 1971, these paintings are recognized by their broad fields of gestural, uniform color framed within painted borders. Valledor sought in the East-West Series to “emphasize the optical, formally expanding qualities of color” and to create a “spatial fusion” between painting and viewer. The exhibition will be on view through January 9, 2021.

Radical in their departure from his previous bodies of work, the reduced color palettes and introduction of clear acrylic medium in Valledor’s East-West paintings emphasize the color bands framing the perimeter of each painting. In turn, these elements draw attention to the trapezoidal, non-rectangular, and tondo canvas shapes Valledor employed, heightening the sense of perceptual depth they create. The East-West Series also presents a fusion of the aesthetic influences – Abstract Expressionism and Color Field – that Valledor experienced in both the San Francisco and New York art worlds of the 1950s and 60s. The paintings represent a merging of Valledor’s Eastern and Western influences in the meditative feeling they elicit through their sophisticated use of color, materials, and painterly application.

Born in San Francisco to Filipino American parents in 1936, Leo Valledor grew up in San Francisco’s Fillmore District and later attended the California School of Fine Arts (now San Francisco Art Institute) from 1953-55. He became an early member of the Six Gallery and showed at the Dilexi Gallery before moving to New York City in 1961, where he was a founding member of the historic Park Place Gallery and exhibited alongside Mark di Suvero, Dean Fleming, Peter Forakis, Sol LeWitt, Edwin Ruda, and Robert Smithson, among others. Valledor returned to San Francisco in 1968, where he exhibited and taught until his death in 1989.