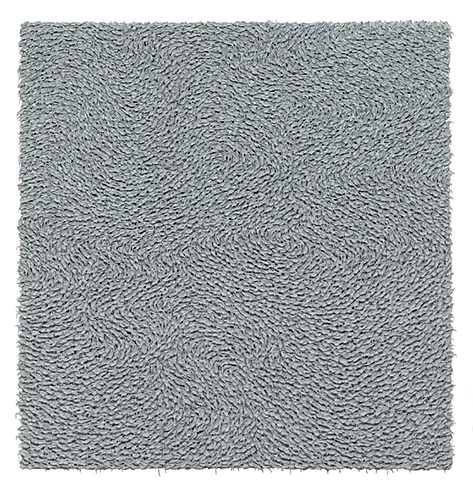 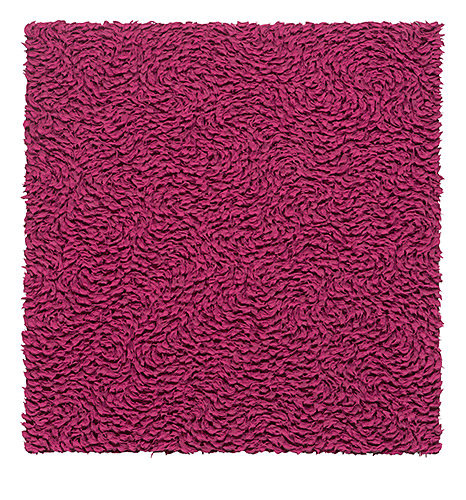 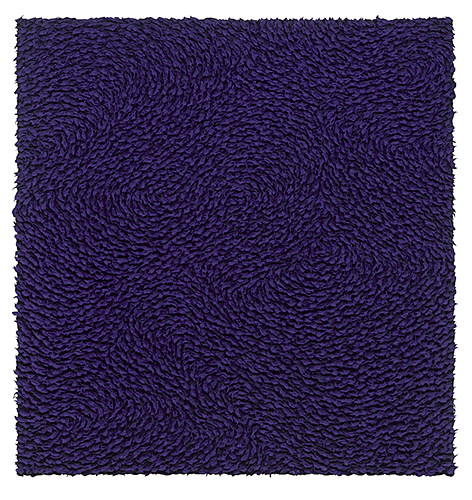 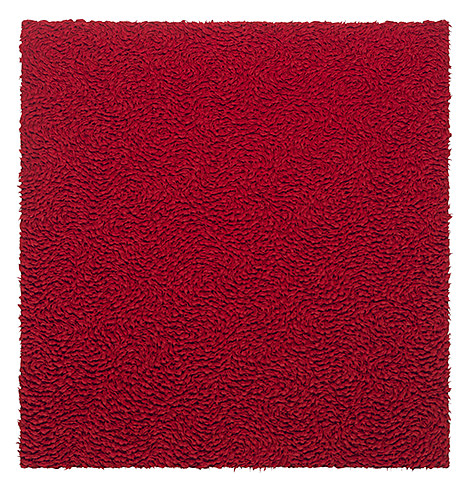 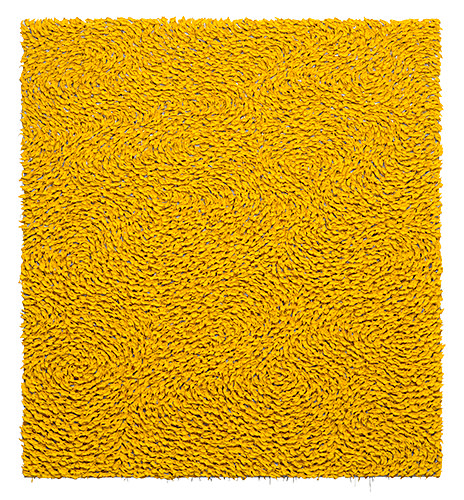 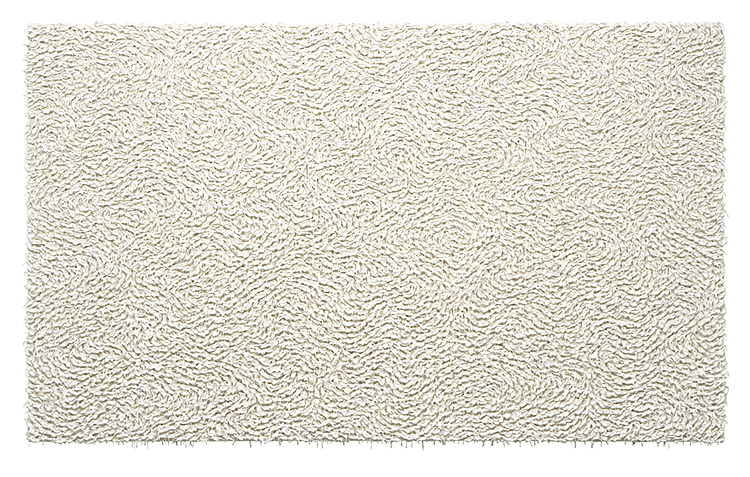 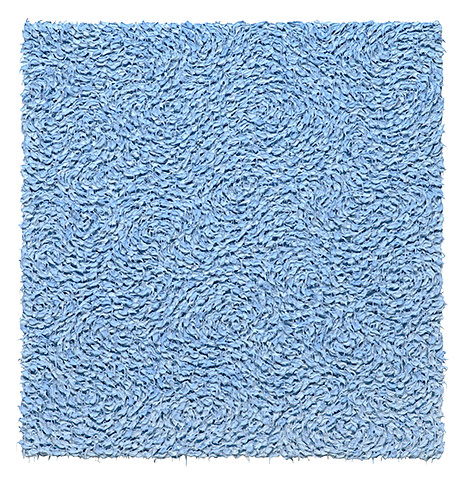 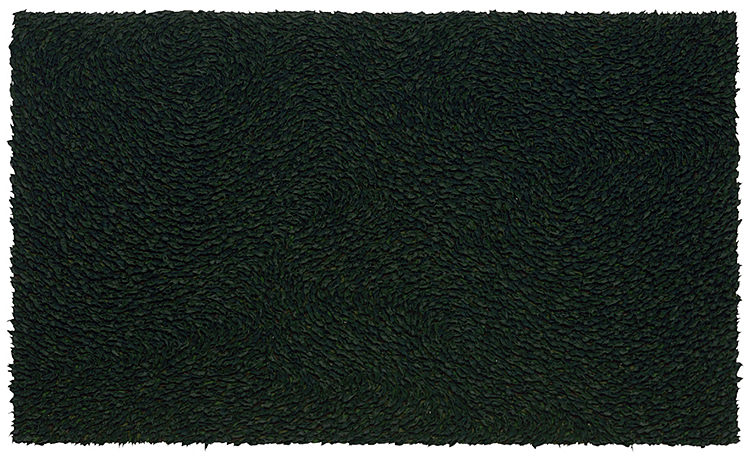 Brian Gross Fine Art is pleased to announce Cumulus, a solo exhibition of new paintings by New York artist Robert Sagerman, opening Saturday, May 14 with a reception for the artist from 4–6 pm and an artist talk at 3:30 pm. In his newest body of work, Robert Sagerman explores swirling fields of monochromatic color created through the methodical and meditative application of daubs of oil paint. Inspired by Michelangelo’s Separation of Light from Darkness and built of layers of applied paint, the resulting works seduce the viewer through their sumptuous tones and visual movement. The exhibition will be on view through July 2, 2016.

Robert Sagerman’s artistic process is a calculated action in which he counts every stroke of paint used, the total number providing the title of each work, such as 15,837. For Sagerman, the methodical application of counted strokes of paint is a meditation. In this series of paintings, Sagerman was inspired both visually and intellectually by Michelangelo’s Separation of Light from Darkness from the Sistine Chapel ceiling. The theme of Michelangelo’s subject can be understood as “nothing other than the first manifestation of dichotomies or differentiation,” which Sagerman found resonated with his longtime focus on eliciting “an intense materiality out of its opposite, the uniform emptiness of the field” of color. In translating this into paint, Sagerman drew on the billowing clouds and fabric of Michelangelo’s masterpiece to create the swirling patterns of his compositions.

In these latest works, Robert Sagerman continues his process-oriented field painting, with the recent development of a reduction in color palette to uniform tones. In previous exhibitions, Sagerman variously used static color combinations or gradations of color to create his compositions. The monochromatic tones in this body of work allow the implied movement of his dynamic strokes to become the visual focus of these richly textured surfaces.

Born in Bayside, New York in 1966, Robert Sagerman received his MFA in Painting and MA in Art History from the Pratt Institute in 1998; his MA in Religious Studies in 2000 from New York University; and his PhD in Hebrew and Judaic Studies from New York University in 2008. He is a respected scholar in early Jewish mysticism. Sagerman has participated in numerous exhibitions in New York, Atlanta, Chicago, Rome, and Munich. This is his fifth exhibition at Brian Gross Fine Art.